These cards were designed with love and passion for the Melbourne Magic Festival by Perth Magician Pierre Ulric as a creative endeavour and a technical challenge.

These are top quality, made up of 310 gsm card stock with the desired air cushioned finish. If you are into card games, magic, cardistry or just a collector, make sure you have a look.

Contact us to confirm pricing and order.  Ships anywhere. 6-packs, bricks or cartons only. 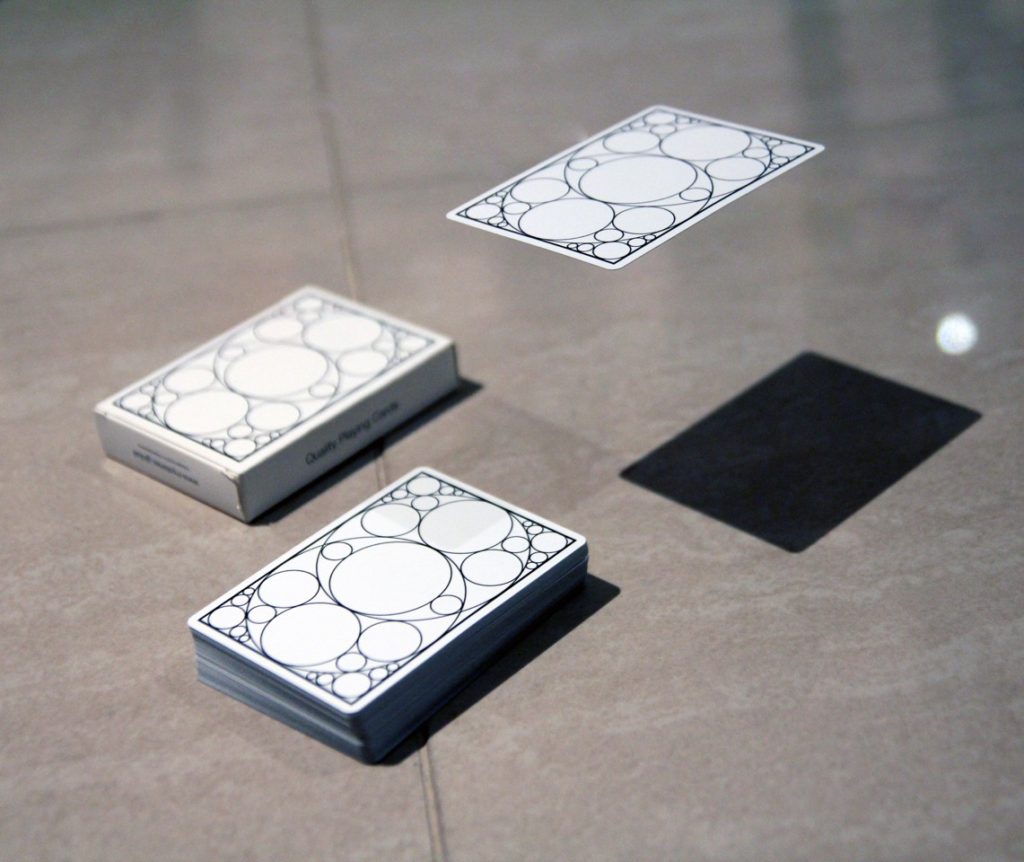 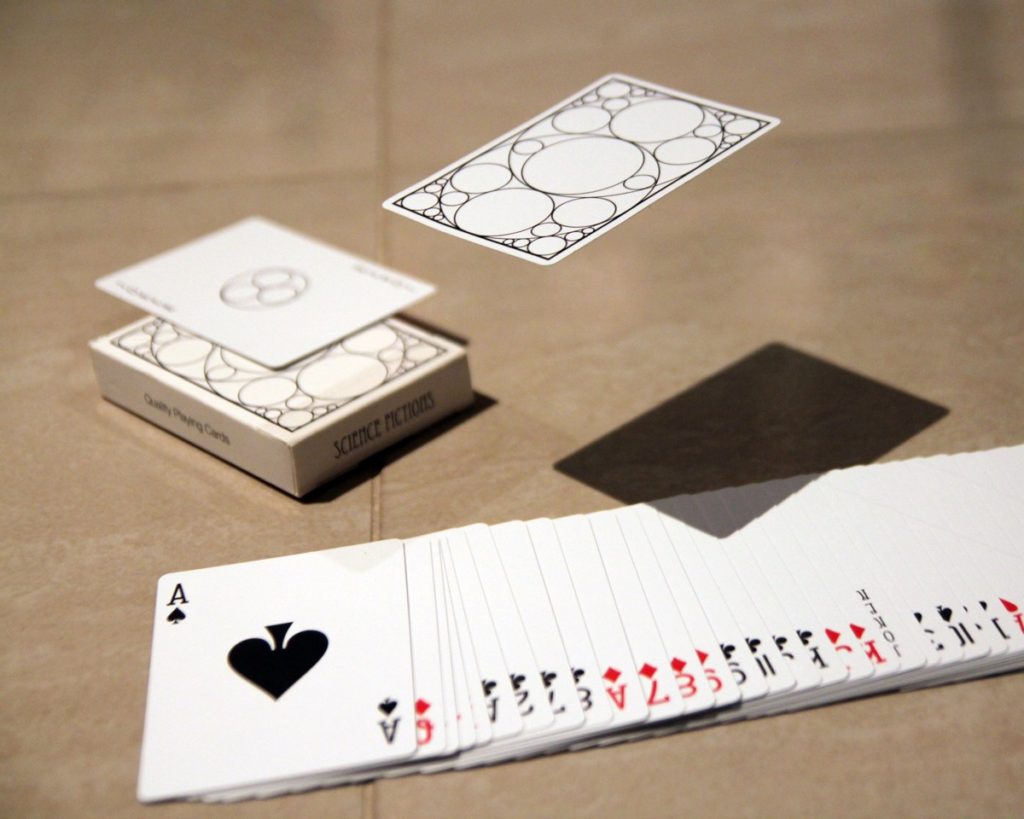 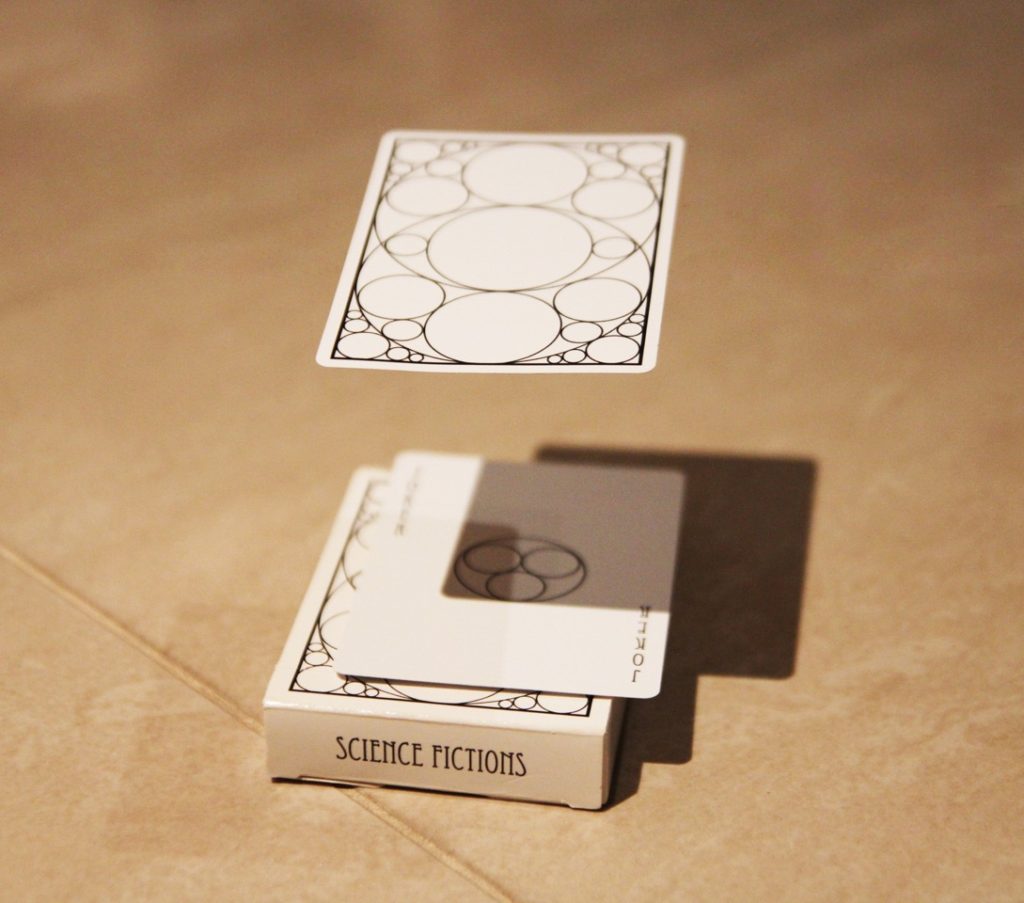 Perth Entertainer Pierre Ulric is delighted to announce that he will be presenting my show Hard Core Mysteries at the Melbourne Magic Festival this year, from 28th June to 2nd July 2016!! This will be an updated version of the show that sold out at the 2016 Perth Fringe Word festival. “I’ve worked hard to make significant changes (improvements?) to content, script and structure, whilst adding several additional interactive elements…”, says Pierre.

He will also take part in the festival’s Stage and Close-Up gala shows (27th June and 4th July, respectively). It will be an exciting week of magic. Pierre Ulric will be the only Perth Entertainer or West Australian Magician presenting at the festival.

If you are in Melbourne, please come and hang out. There are plenty of other good shows in the program to catch also…

Hope to see you there. 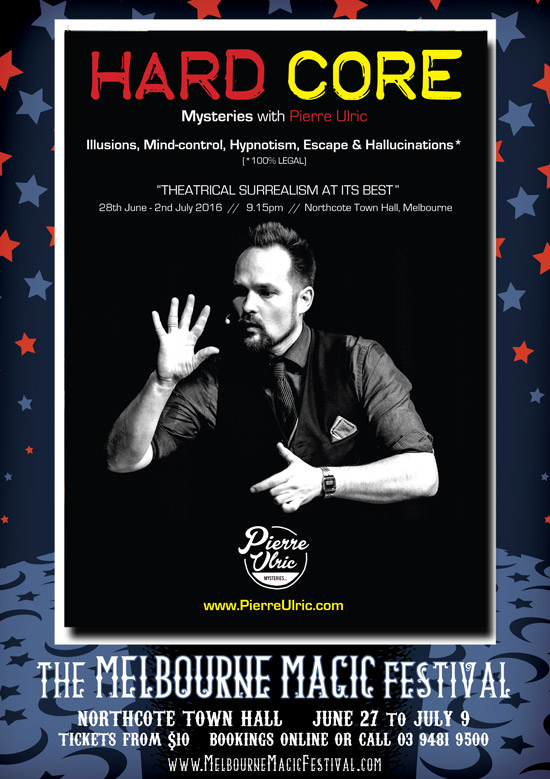